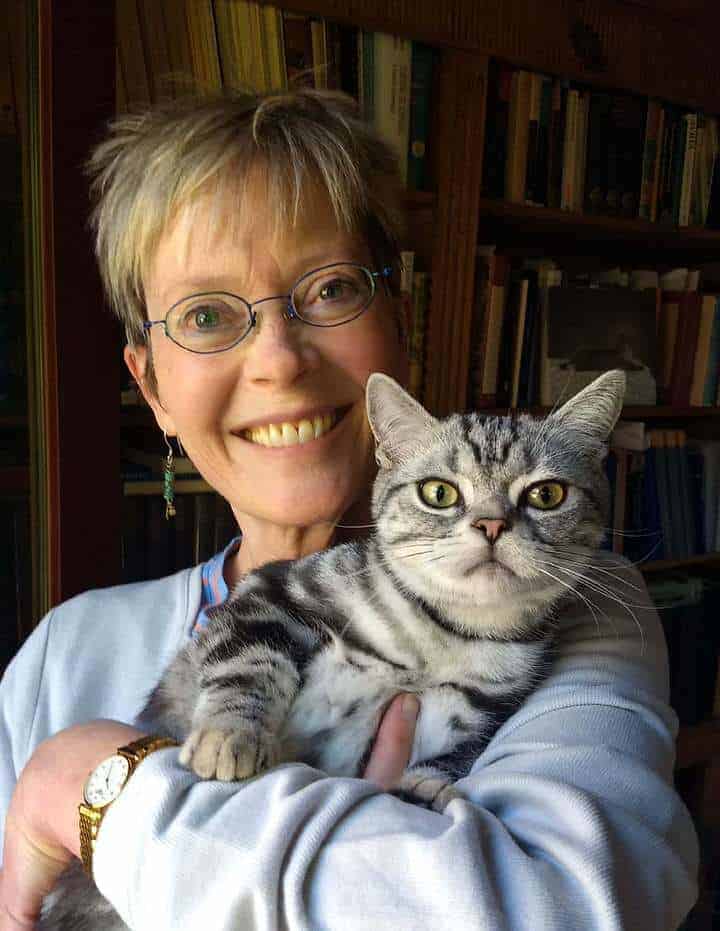 Owning a cat can reduce the risk of heart attack and stroke! 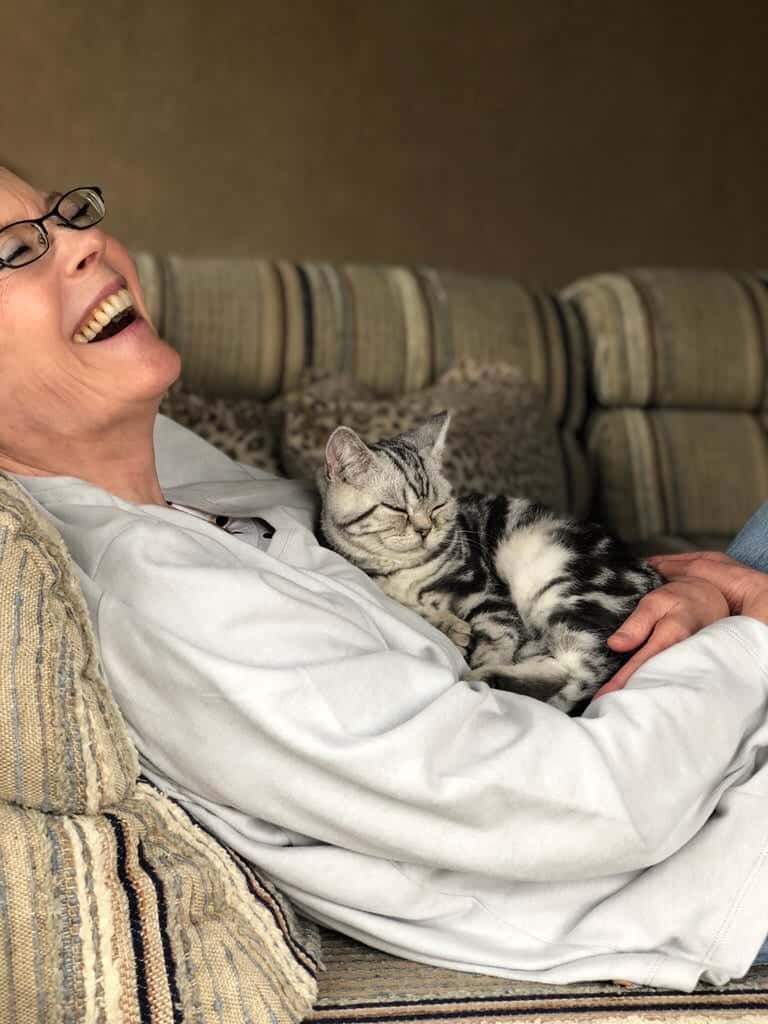 According to researchers, more than 1/3 of adults can reduce the risk of stroke or heart attacks if they own a cat. Scientists did a study on over 4000 American adults between the ages of 30 and 75 over a period of 10 years of which half owned cats. They discovered that these owners had less anxiety and stress which contributed in reducing the chances or heart failure or stroke. The scientists also discovered that it was also helpful in reducing blood pressure.

This study was presented in a stroke conference in New Orleans at the American Stroke Association’s International Stroke Conference. The study took account other factors contributing to heart failure or stroke such as high cholesterol levels, smoking and diabetes. The scientists who carried out the study, Professor Adnan Qureshi, from the University of Minnesota, said he was surprised by the findings. He quoted “the logical explanation may be the fact that cat ownership relieves stress and anxiety and subsequently reduces the risk of heart disease.”